Pound Trying to Work out of Bottom Range

GBPUSD has been range bound for the last few weeks with today providing the largest single daily range in over a month. This may actualy continue for a while in that the FOMC is going to look at a rate cut on the 21st and we may not see much action at all until then.

At present, we are going to be in this position until October 4th.

For those of you who really really like fundamental news… here is an ear full from Binary Tribune.

The annual rate of inflation in the United Kingdom probably accelerated to 0.7% in August, according to the median estimate by experts, from 0.6% in July. If so, it would be the 31st consecutive month, when annualized consumer prices remained below the 2-percent objective, set by the Bank of England. However, it would also be the fastest annual increase in prices since November 2014.

On the other hand, in July downward pressure to the Consumer Price Index came from cost of housing and utilities (down 0.1% year-on-year, following a 0.1% uptick in June), food and non-alcoholic beverages (down 2.6%, slowing down from a 2.9% drop in June), clothing and footwear (down 0.7%, or matching the rate in June) and furniture, household equipment and maintenance (down 0.8%, accelerating from a 0.5% slump in the prior month).

The annualized core consumer price inflation probably accelerated to 1.4% in August, according to market expectations, from 1.3% in July. This indicator measures the change in prices of goods and services purchased by consumers, without taking into account volatile components such as food, energy products, alcohol and tobacco. 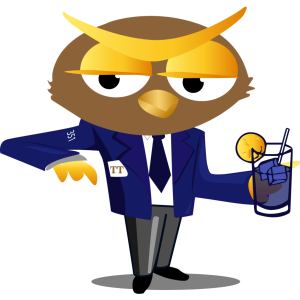